Due to our reputation as exacting, skilled artisan coffee roasters, Kean Coffee was chosen by the Hawaiian Coffee Association to roast this year’s finalists for the statewide competition of Hawaii’s Best Coffees. Hawaii grows the only coffee produced in the USA. Coffee grows on all the five major islands in the state. Each year they hold a statewide competition to judge the best coffees of the year. This year over 150 coffees were submitted for the competition. They were all judged by an internal Hawaiian judging panel to determine the top 45 finalists. The last round of judging that determines the best of the best is held here in California at the headquarters of the Specialty Coffee Association of American in Long Beach (SCAA).

Kean Coffee was honored to be asked to roast the coffee for this very important competition. This is a huge honor, and a huge responsibility. Imagine the scope of the responsibility that was placed in our hands with this: these coffees are the fruit of years of toil by the farmers who produced them. It is their livelihoods and reputation that are at stake here. We humbly respect that and are confident that have done them justice.

The ultimate responsibility of roasting these coffees was taken on by our head roaster, Ted Vautrinot. Ted apprenticed under our Master Roaster, Martin Diedrich, who originally learned the craft in his teens back in the 1970’s under the tutelage of his father, Carl Diedrich, and has become known as a respected top coffee roasting expert worldwide. Martin’s brother Steve builds the world renowned Diedrich Coffee roasting machines with which Kean Coffee roasts. So a long heritage of coffee roasting expertise went into the roasting of these precious coffees.

And as if roasting the coffees wasn’t enough of an honor, two of Kean Coffee’s roasters, Ted Vautrinot and Jerry Folwell, are also serving on the committee of judges for this competition. Many of you have recently read about our head roaster Ted and his trips to Panama and Costa Rica to judge those countries best coffee of the year competitions. Jerry Folwell may be less known to you, but Jerry has worked with Martin as a roaster for nearly 19 years now, since the early years of Diedrich Coffee. He brings many years of passion and experience to the table as both a veteran roaster and coffee cupper.

The Hawaiian Coffee Competition was held May 22 and 23, 2012. The judging protocol is the same rigorous standard as in the “Cup of Excellence” and other international coffee competitions. It is always double blind and with very demanding precision.

The last two years, Lorie Obra’s farm, Rusty’s in Ka’u on the Big Island of Hawaii has won first place in this competition. This is the popular Hawaiian coffee we have been carrying at Kean Coffee for the last several years, and the farm Martin recently visited on his trip to Hawaii. We will see who comes out on top this year.

Kean Coffee is proud of our capable team and honored to participate in these prestigious coffee events. 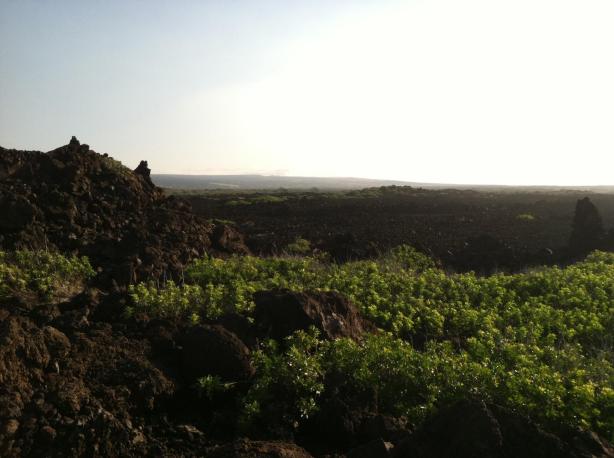 Artisan coffee roaster in Orange County, California with coffeehouse locations in Newport Beach and Tustin and a wholesale roastery in Costa Mesa. Owned and operated by Martin and Karen Diedrich. www.keancoffee.com View all posts by keancoffee